Bulgaria is located in South-East Europe in the northern part of the Balkan Peninsula and shares borders with Romania to the North, Serbia and Macedonia to the West, Greece and Turkey to the South and Black sea to the East.

Bulgaria is a small country but the relief is varied, combining large plains and lowlands, low and high mountains, valleys and lovely gorges.

The climate is moderate continental with clearly marked four seasons. Some Mediterranean influence can be sensed in the southern part.

Bulgaria has many mountains. Most of them are situated in the South part. Rila and Pirin have Alpine character, the Balkan Range crosses the territory of the country from East to West border, and the Rodope Mountains impress with their wild nature and beautiful, traditional villages.

Many preserves and protected areas are situated inside the country. Some of the species growing and living there are very rare and can be seen nowhere else. Two bird migration routes pass over the territory of Bulgaria, which makes it important for bird protection on a global scale.

Bulgaria has rich cultural history. Bulgarian land has been populated since ancient times. Until nowadays, the archeologists excavate new artifacts that tell us more about the history of these lands. Thracians, Greeks, Romans, Slavs and Bulgarians inhabited the region. Each group left its marks and affected the culture and genotype of contemporary Bulgarians.

Today the population in the country is around 8 millions with diverse religion and ethnic background.

Bulgarian traditions date way back in time. Some of them have pagan origin, others are tied to religion and some rituals mix both. Probably one of Bulgaria’s most typical symbols is the martenitsa, a mascot of luck and health given on March 1. Foreigners wonder about and enjoy the ritual.

Koukeri is another local tradition, freeing people from evil powers in the beginning of each year.

Some of the most celebrated holidays in Bulgaria are Christmas and Easter. These two occasions bring families together. Traditions in Bulgaria are well preserved and the family ties are very strong. 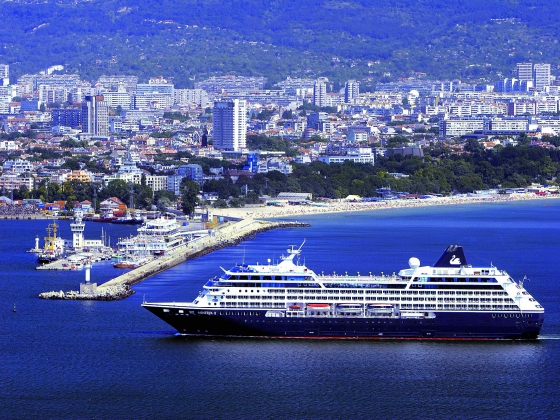 Bulgarian cuisine is famous worldwide with its yogurt and cheese. Among the famous dishes are shopska salad, banitsa, muska and various meat dishes. Grape growing and wine production traditions in Bulgaria date back a long time. Grapes are grown in almost all regions and high-quality wine is produced in many places. 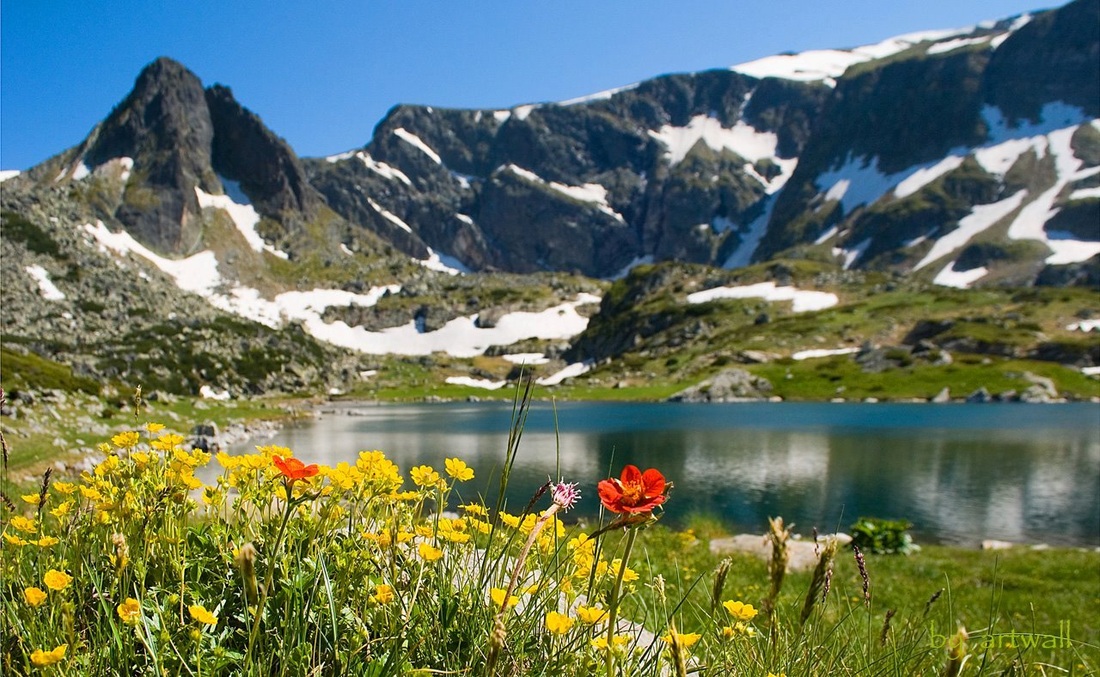